Note: Although estimates as to the age of NGC 6791 in Lyra vary dramatically, ranging from just over 5 billion years (van den Berg, 2002) to 10.2 billion years old (Salaris, 2004), this particular open cluster is one of the oldest and mostly studied open clusters in the Milky Way and certainly older than our solar system. In a more recent study using Hubble data, three populations were identified comprised of two white dwarfs groups aged 4 and 6 billion years-old as well as a third group aged 8 billion years-old. Believed to contain up to 10,000 member stars lying approximately 13,300 light-years away, the cluster lies a few degrees immediately south of θ-Lyr (mag 4.24). The cluster's discovery has been attributed to Friedrich August Theodor Winnecke (1853) and is currently catalogued in multiple sources. The cluster is best located in late spring and early summer when it lies overhead around midnight. 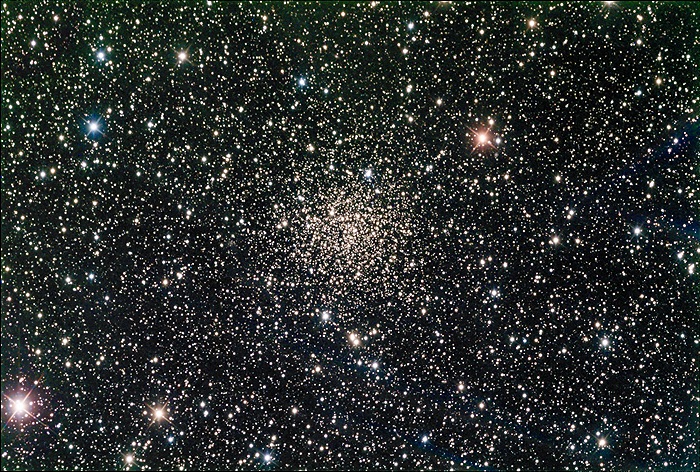 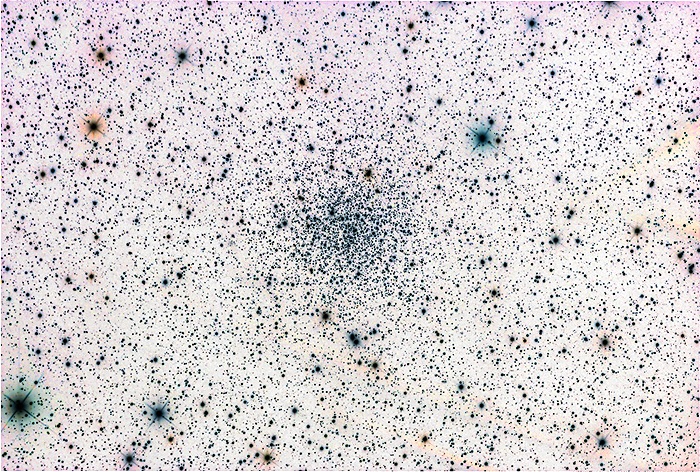