Note: PAL 3 in Sextans is a globular cluster with a very weakly concentrated core and as indicated by the image below and its Trumpler classification of "XII". It is characterized with a surface brightness of 15.9 mag/arc-min2 with its brightest star being only of magnitude 18, thus making it one of the dimmest globular clusters within the PAL catalog along with PAL 4 in Ursa Major. Its apparent diameter of approximately 2.8 arc-minutes makes PAL 3 also one of the smallest members of the PAL catalog. PAL 3 lies at a distance of 302,350 light-years away, thus making it the third most distant globular clusters within the Milky Way (PAL 4 in UMa is 356,000 light-years away and Arp-Mador 1 in Hor is 397,590 light-years away). 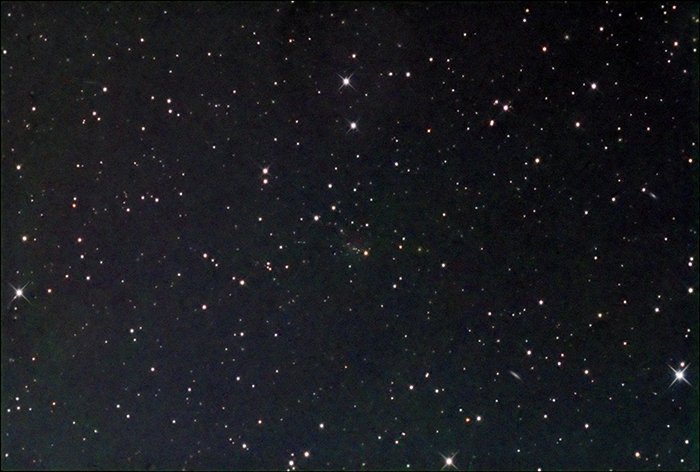 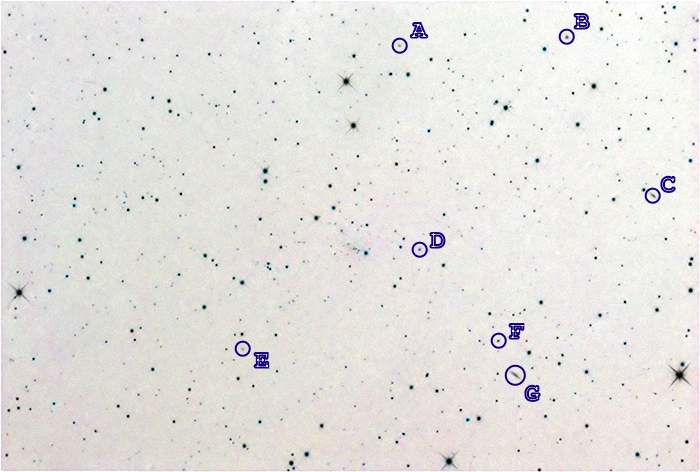