Note: PAL 15 in Ophiuchus is a globular cluster with a very weakly concentrated core and as indicated by the image below and its Trumpler classification of "XII". It is characterized with a surface brightness of 18.9 mag/arc-min2 with its brightest star being only of magnitude 17.1, thus making it the dimmest globular clusters within the PAL catalog. Its apparent diameter of approximately eleven arc-minutes makes PAL 15 the largest member of the PAL catalog but this large apparent diameter leads to a very prohibitive and low surface brightness. PAL 15 lies at a distance of 145,500 light-years away, thus making it one of most distant globular clusters within the Milky Way. PAL 15 was discovered by Zwicky in 1959 and who suggested it was comprised of approximately 400 member stars ranging between magnitude 19 and 22. 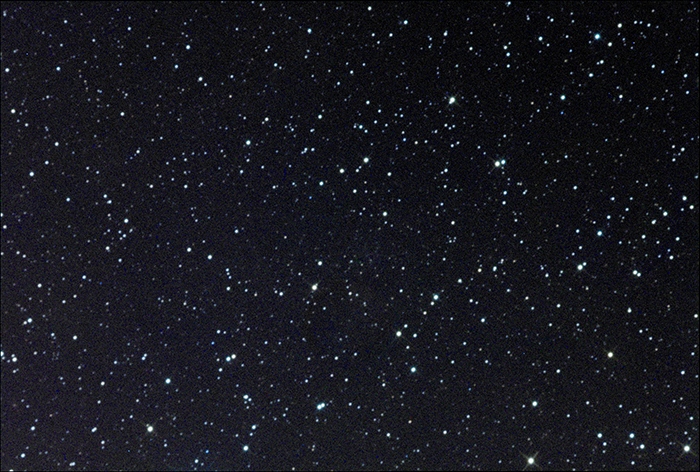