Note: Further details for this red and distant quasar are available here. 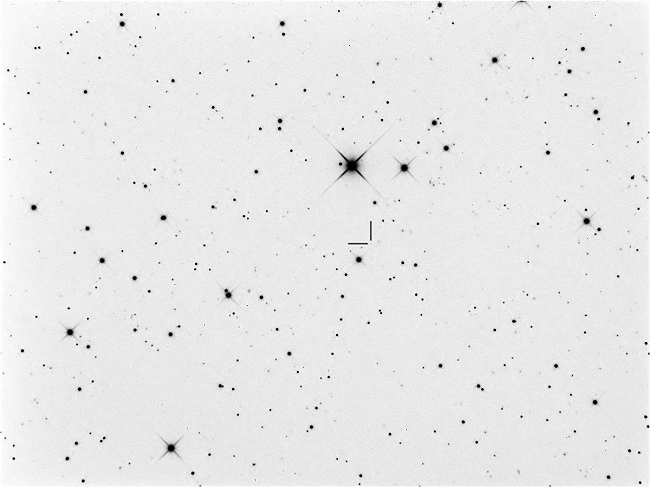